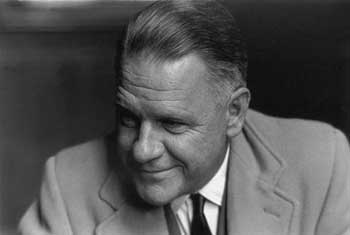 Durrell was the older brother of naturalist and writer Gerald Durrell, and it was him who originally encouraged Gerald to begin writing.

Durrell met Henry Miller in Paris in 1931, and the two became lifelong friends, despite being highly critical of each other's work. Miller's visit to his home in Greece in 1939 is written about in The Colossus of Maroussi, which Miller considered to be his best work.

Durrell was a friend of Anais Nin, whom he met in Paris in 1937.

Durrell was a friend of Theodore Stephanides, whom he invited to his home many times in the 1930's.

Retrieved from "https://people-dont-have-to-be-anything-else.fandom.com/wiki/Lawrence_Durrell?oldid=33376"
Community content is available under CC-BY-SA unless otherwise noted.