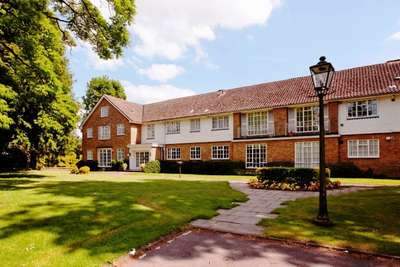 Elstree is a town in the county of Hertfordshire in southeastern England, located 13 miles northwest of London. It is situated adjacent to the town of Borehamwood, with which it has a close and friendly relationship. The towns are often confused, or considered to be the same community.

It was first mentioned in history as "Tidulfres-Treow" in the 12th Century.

Jake Gyllenhaal: I traveled here in 2004 to film scenes of the movie Proof.

Retrieved from "https://people-dont-have-to-be-anything-else.fandom.com/wiki/Elstree,_Hertfordshire,_England,_UK?oldid=26696"
Community content is available under CC-BY-SA unless otherwise noted.