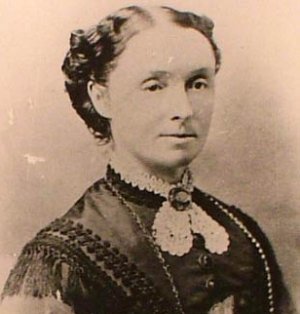 Elizabeth Fry was an English prison reformer, social reformer and, as a Quaker, a Christian philanthropist. She has sometimes been referred to as the "angel of prisons."

Fry was a major driving force behind new legislation to make the treatment of prisoners more humane, and she was supported in her efforts by the reigning monarch. From 2001 - 2016, she was depicted on the English five pound note.

Fry's training school for nurses was a later inspiration for Florence Nightingale.

In 1842, Frederick William IV of Prussia visited Fry, and was so impressed with her mission, said that he would personally visit prisons on his next visit to London, despite the attempts of his court to dissaude him.

Queen Victoria was another admirer of Fry's. She had at least two audiences with her and donated money to her cause.

Retrieved from "https://people-dont-have-to-be-anything-else.fandom.com/wiki/Elizabeth_Fry?oldid=32910"
Community content is available under CC-BY-SA unless otherwise noted.