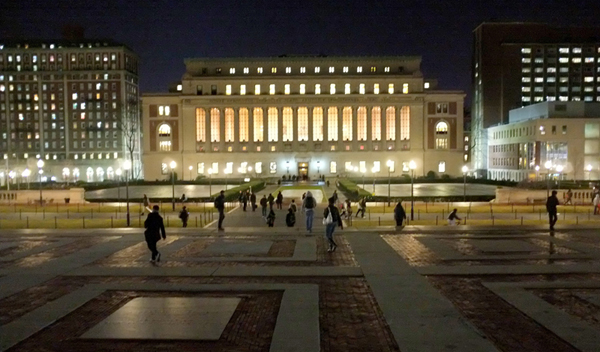 Columbia University is a private research university located in the Morningside Heights neighborhood of Manhattan, on the Upper West Side, in New York. It is one of the elite Ivy League schools, and was established in 1754 by royal charter of King George II.

The school issues the Pullitzer Prize annually, has the greatest number of Nobel Prize winners than any other university in the world, and was the first in the United States to grant a M.D. degree.

Retrieved from "https://people-dont-have-to-be-anything-else.fandom.com/wiki/Columbia_University?oldid=33603"
Community content is available under CC-BY-SA unless otherwise noted.