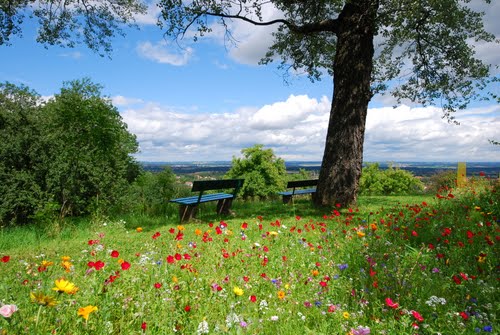 Bad Boll is a town in the state of Baden-Wurttemberg in southern Germany.

It was established in the Middle Ages as a spa town. Today, it is known as the location of Landsohr Castle, as well as for its education, church, and peaceful countryside atmosphere.

Hermann Hesse: After a suicide attempt, I was sent to an institution here in May of 1892, at the age of 15. I was left in the care of a minister here, but remained depressed. I was moved to a mental institution in another (unknown) nearby town, and finally to a boy's school in Basel, all within the same year.

Retrieved from "https://people-dont-have-to-be-anything-else.fandom.com/wiki/Bad_Boll,_Germany?oldid=27567"
Community content is available under CC-BY-SA unless otherwise noted.