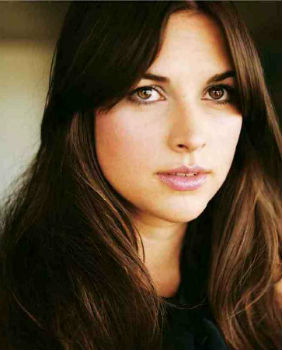 Amelia Warner is an English actress and singer.

Warner was in a relationship with Colin Farrell from 2000 - 2001. They met at the movie premiere for Quills, and only four months later, they had an unofficial wedding ceremony on the beach in Tahiti. Though it was not legally binding, Farrell tattooed Warner's name on his ring finger, and the public believed them to be married. However, they broke up four months later.

Warner is married to Jamie Dornan. They two met and began dating in 2007. They married in 2013, and now have two daughters together.

Warner is a close friend of Ginnifer Goodwin.

How Added - Through her husband Jamie Dornan, who was added via an article.

Retrieved from "https://people-dont-have-to-be-anything-else.fandom.com/wiki/Amelia_Warner?oldid=32665"
Community content is available under CC-BY-SA unless otherwise noted.